The identity role in API security and it’s uses

Contents
An API identity is an online identity that is associated with a particular API. This identity can be used to authenticate the user when they are accessing the API.
Contents

An API identity is an online identity that is associated with a particular API. This identity can be used to authenticate the user when they are accessing the API.

An identity role in API security defines a set of permissions that are granted to an API user, such as the ability to access data stored in the API and modify it.

This allows the API developer to control which users have access to which parts of the API.

Identity is critical to the operation of APIs, and has a critical role in API security as this is usually a starting point for a malicious actor.

API identity is used to authenticate and authorize access to your API resources. It is used to check if the API user has the right permissions to use your API.

In addition, by using an API identity, your app can request access to data or services from another app without having to share your own credentials. This means that you can keep your own data and services private, while still being able to access the data and services of other apps. By using an API identity, your app can make sure that it is only interacting with the correct app or service and that no one else can access the data that your app is trying to access.

Authentication and Authorization in API Security

As we mentioned, API identity is used to authenticate and authorize access to APIs.

Identity security relies on having the right sets of permissions to access applications within the infrastructure. So having proper authentication and authorization for access is critical to preventing API risks and data exfiltration.

If an API lacks adequate authentication and authorization controls, a hacker can exploit that to gain access to a user account, and by doing so, access sensitive data and perform unauthorized actions.

Behavioral analytics tools in API Security help to identify and predict malicious behavior in order to protect against attacks. By analyzing data from past events, behavioral analytics can help to identify patterns of behavior that may indicate an impending attack. By predicting attacks before they happen, API Security can take steps to prevent them from happening in the first place. This is particularly important in today’s world where API security is becoming increasingly important.

What are the other security concerns to take care of?

While authentication and authorization rooted in identity is an important starting point, it’s not the full answer for protecting APIs. Identity is rather easy to manipulate, so API security is evolving to rely on far more than identity. The best way to protect an API may vary depending on the specific details of the API and the security requirements of the organization. In general, it’s crucial to combine tools for anomaly detection, such as monitoring API traffic, look for patterns that deviate from the norm, and above all a shift left approach with an integrated CI/CD pipeline will be a good starting point.

Organizations should look to enhance their identity access controls with additional, more sturdy protections including attack prevention and identification of sensitive data exposure.

Add to that, they should have a flexible definition of identity, with different layers of confidence. But as with anything Cyber-related a shift-left approach combined with the right tools will go a long way in providing a crucial layer of defense. 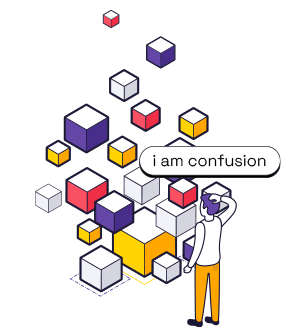 API sprawl – 9 methods to prevent it

Organizations need to be aware of the risks associated with

Map of the Australian API breach

Cyberattacks in Australia is becoming increasingly concerning with the rise of 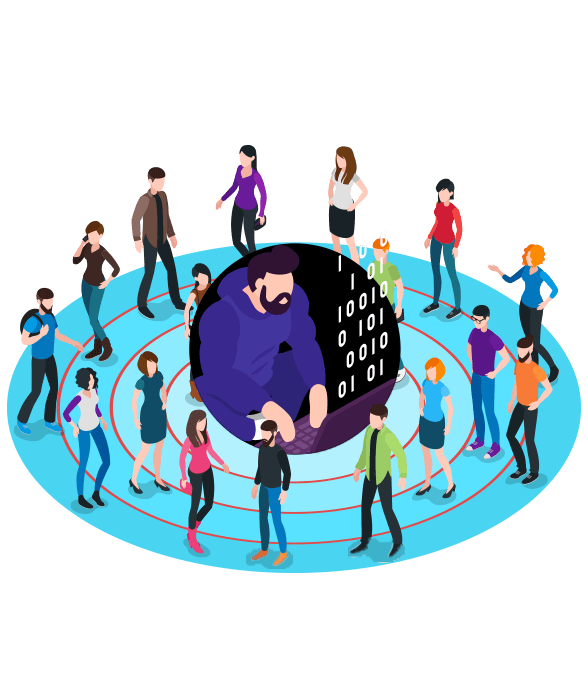 A massive data breach that exposed the personal information of 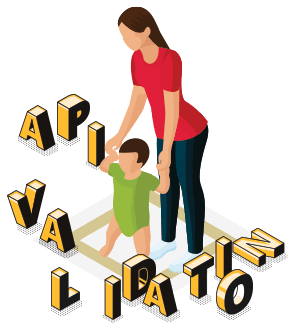 What is API validation – a guide

API validation is an important part of the development process